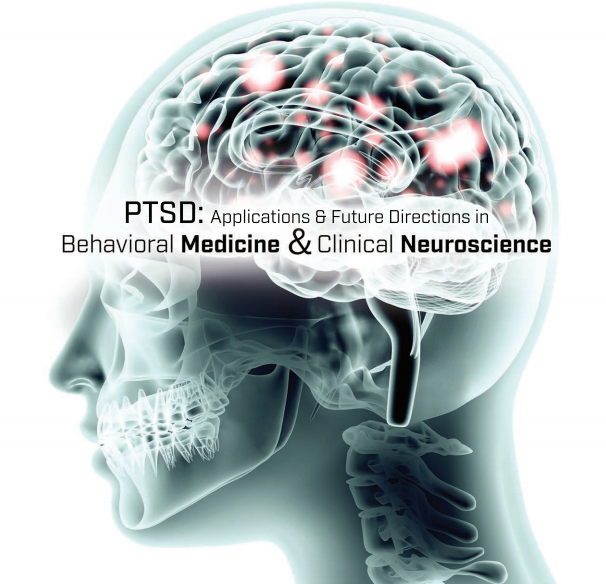 Global conflict and political instability have increased our nation’s military operations and deployments. Missions occur more frequently, in unpredictable environments, resulting in less time for soldiers to recover mentally and physically. Many active duty service members return from combat with symptoms related to post-traumatic stress disorder (PTSD) and mild traumatic brain injury (mTBI). Although research in these areas is on-going, accurate reporting and assessment and effective interventions are lacking. Understanding the progression of PTSD, the neural mechanisms involved, and the compounding impact of mTBI and other comorbidities is imperative. Increased knowledge will enable the military to improve in first-line interventions, including predictive and resilience training.

This State of the Art Report (SOAR) presents recent research in behavioral medicine and clinical neuroscience as it relates to PTSD, which often occurs with mTBI and other comorbidities. Current gaps in knowledge and treatment ineffectiveness underscore the need for the military to more specifically and comprehensively address military-related PTSD and mTBI in active duty soldiers and veterans. Of particular interest are new scientific perspectives driving research and shifting paradigms; innovative technologies for delivering interventions; and emerging research in predictive and resilience training.