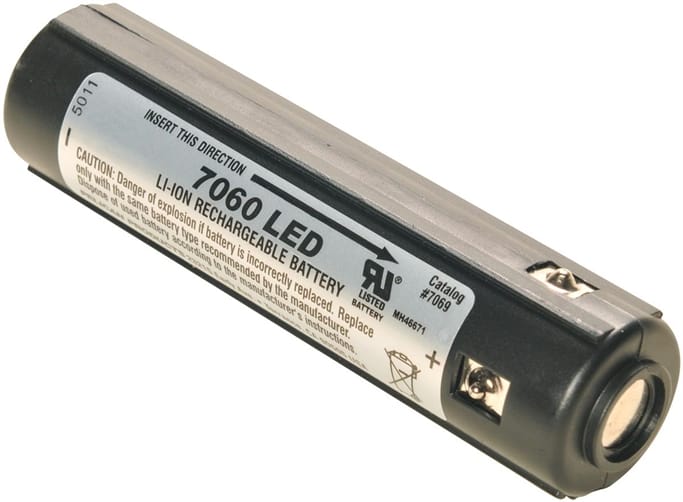 The Homeland Defense and Security Information Analysis Center (HDIAC) was asked to provide state-of-the-art information on lithium-ion (Li-ion) pouch cell performance for North American manufacturers. The inquirer’s primary interests were the current capabilities of various types of batteries while keeping future technologies in mind. Research was conducted on identifying domestic manufacturers and supply chains and their national and international capabilities. Three domestic companies were found—Enersys, […]

Voice from the Community

Joseph Cole is the Senior Operations Manager for KeyLogic. He retired from the U.S. Environmental Protection Division- Criminal Investigation as a resident agent-in-charge, where he led the nation’s Environmental Taskforce. As a National Counterterrorism Evidence Response Team member, he was among the initial first responders after the 9/11 terrorist and 2001 Amerithrax attacks. He served in the U.S. Marines and was a commissioned officer in the Public Health Service, Navy, and Army, retiring from the Army as a Lieutenant Colonel.

Want to be featured in our digest?

Submit your "Voice from the Community" 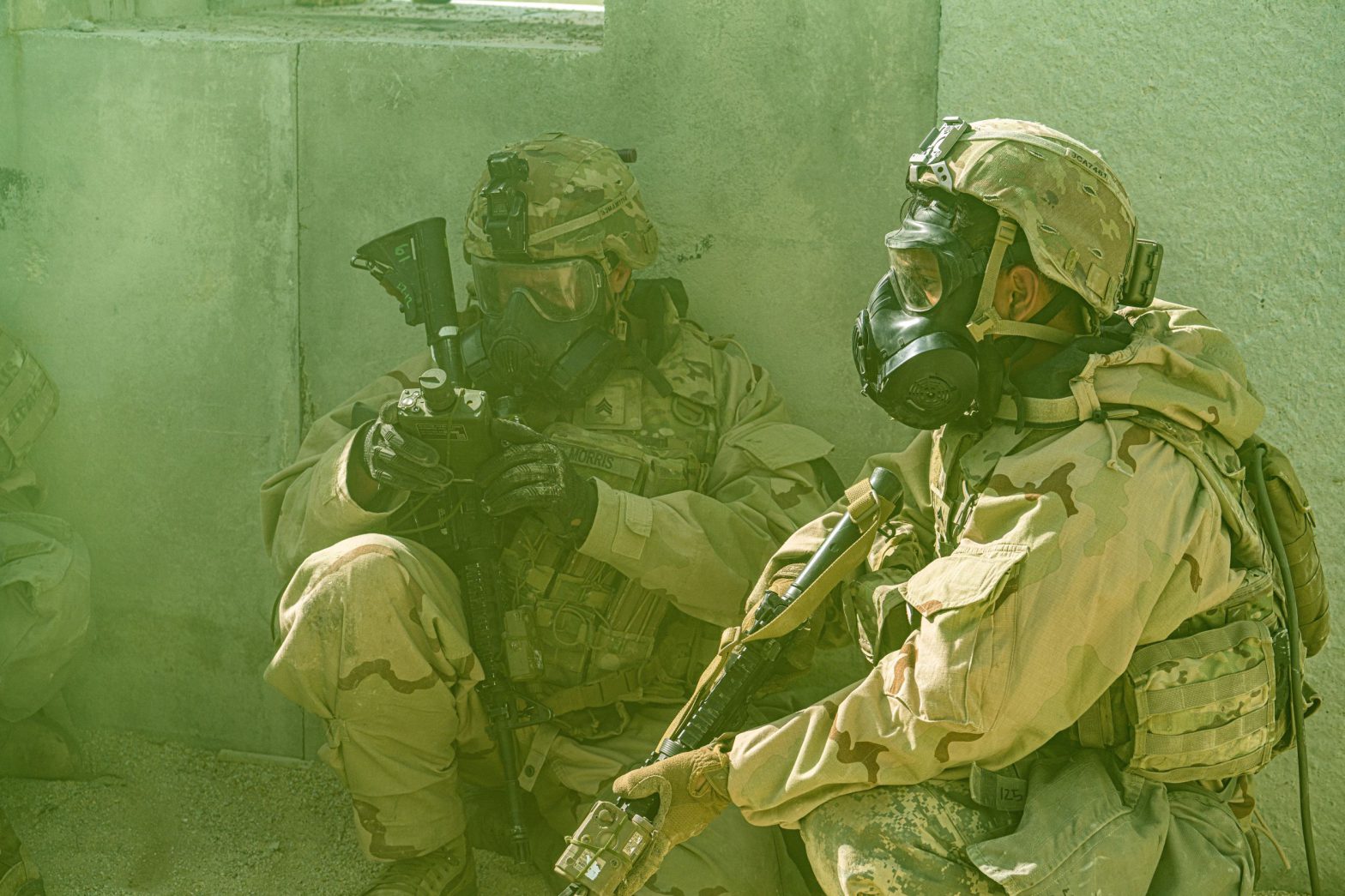 The U.S. Department of Defense (DoD) is modernizing its approach for developing medical countermeasures to protect Warfighters from novel biological agents. This is made clear in a new document, “Approach for Research, Development, and Acquisition of Medical Countermeasures and Test Products,” which was recently published by the Office of the Deputy Assistant Secretary of Defense for Chemical and Biological Defense. This office oversees the DoD’s […] 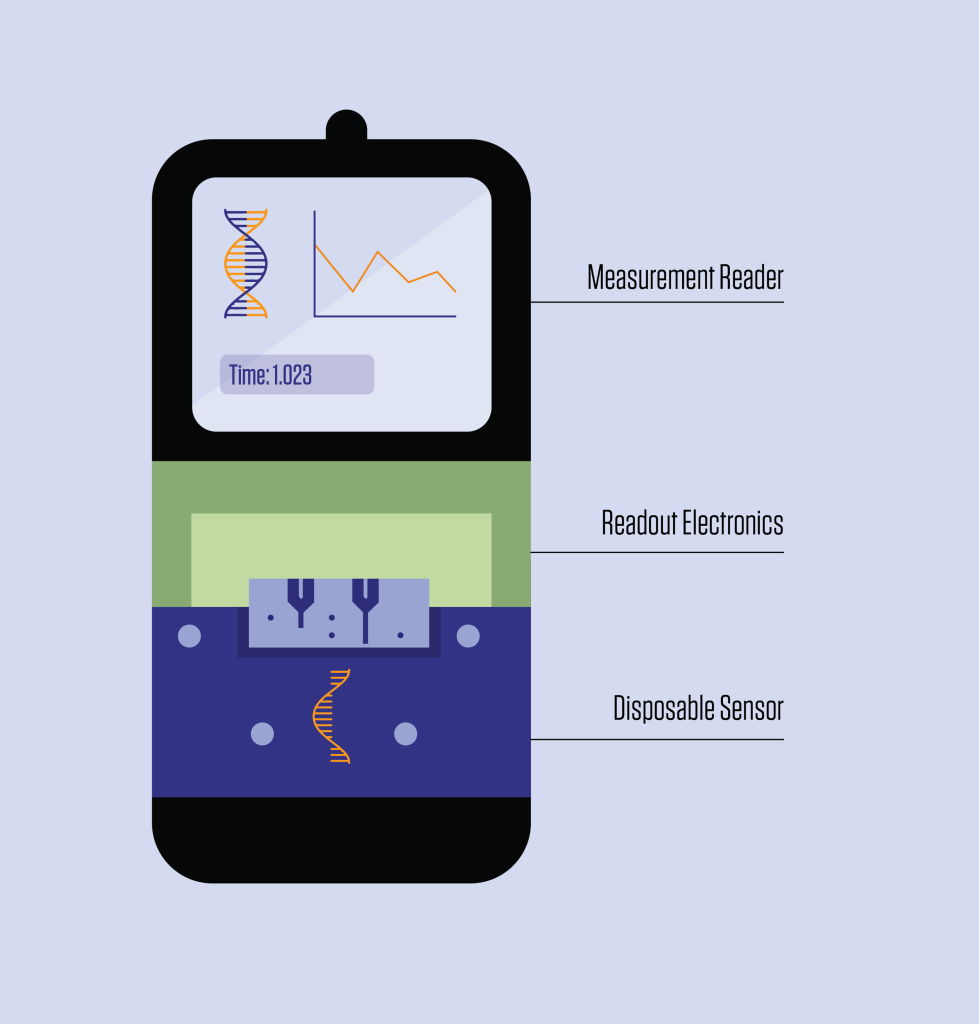 DNA can signal the presence of or predisposition to a slew of diseases, including cancer. The ability to flag down these clues, known as biomarkers, allows medical professionals to make critical early diagnoses and provide… 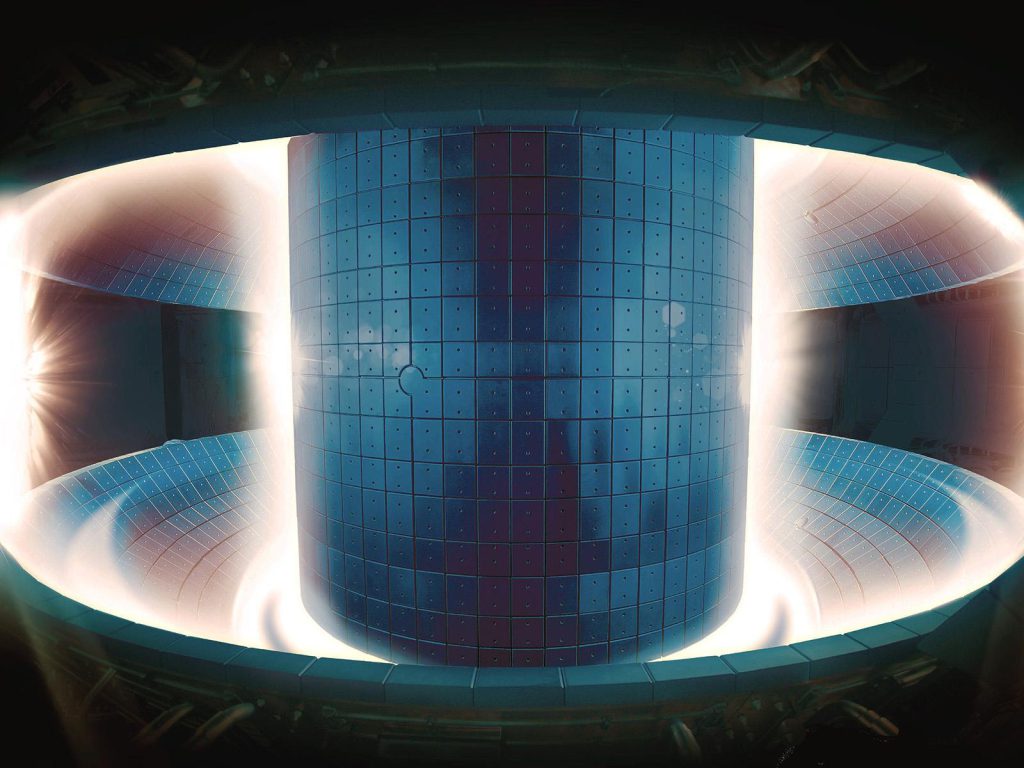 At the end of 2022, researchers at Lawrence Livermore National Laboratory announced they had observed a net energy gain through nuclear fusion for the very first time. This monumental milestone toward fusion energy represents a… 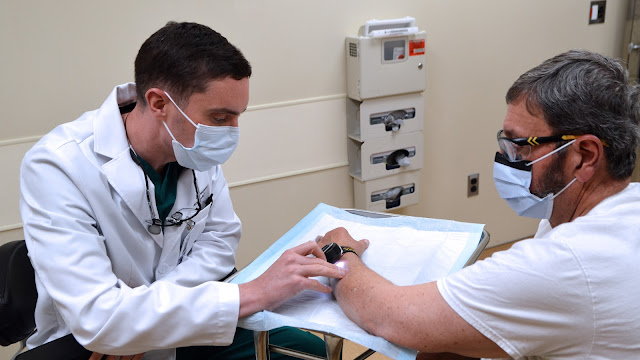 Our skin acts as a protective barrier against the external environment to prevent infections and fluid losses. Thus, preserving skin integrity is an essential requirement to staying healthy. When large regions of skin are damaged… 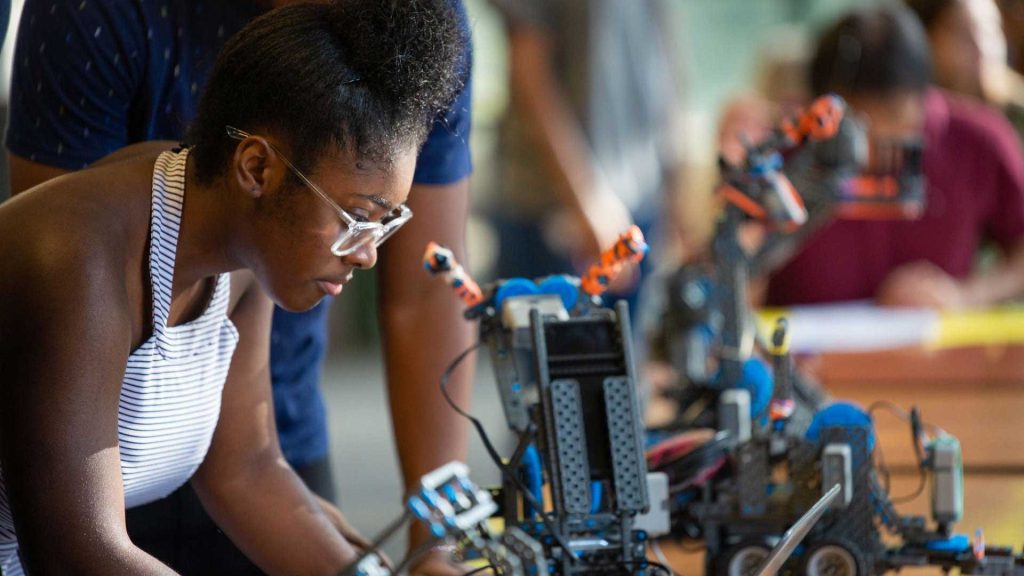 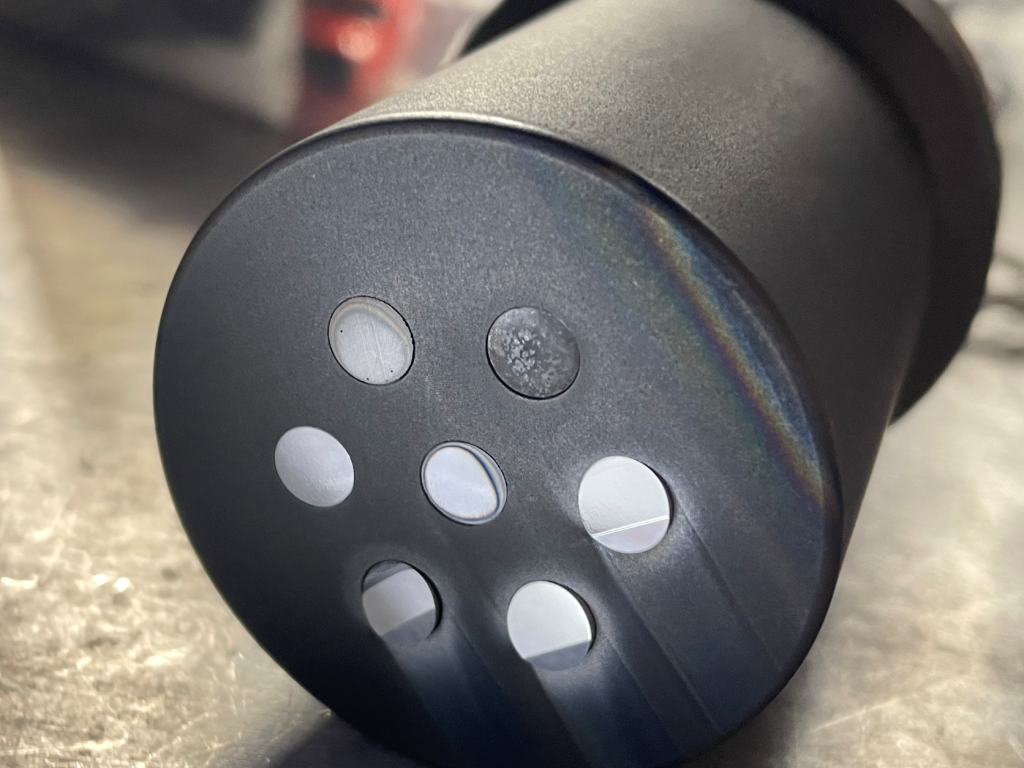 Sandia Work at the Heart of Next Generation Nuclear Reactor

LIVERMORE, Calif. — A team of Sandia National Laboratories (SNL) researchers working on the reactor at the DIII-D National Fusion Facility is testing materials to make the next generation of fusion reactors, in the quest… 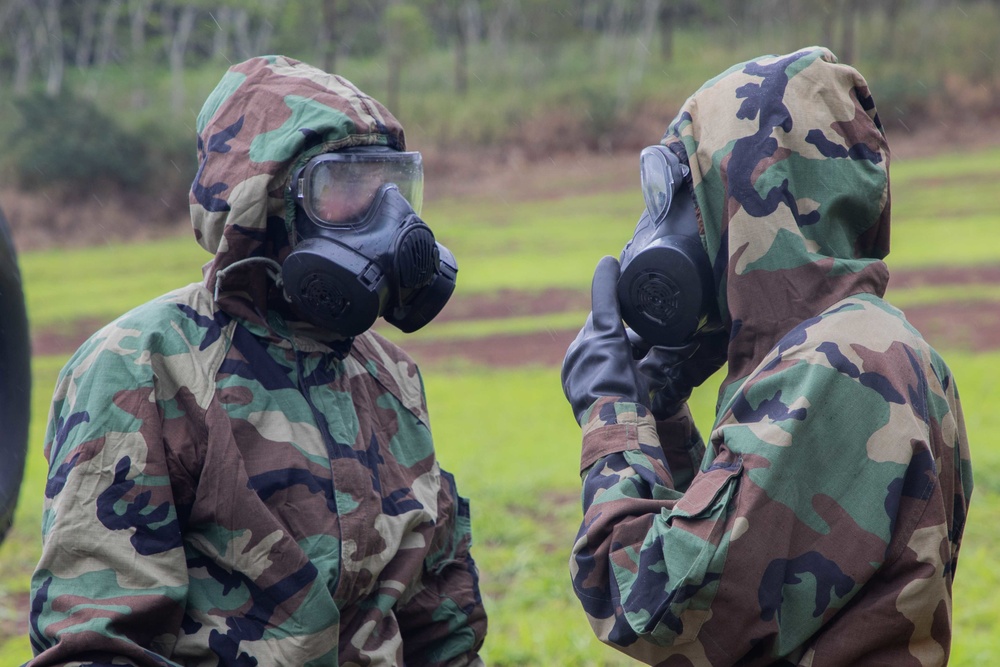 The 11th Annual Joint Civil & DoD CBRN Symposium will convene senior-level experts from key organizations across the government and military for a ‘Town-Hall’ type forum to discuss continued efforts and initiatives of the chemical,… 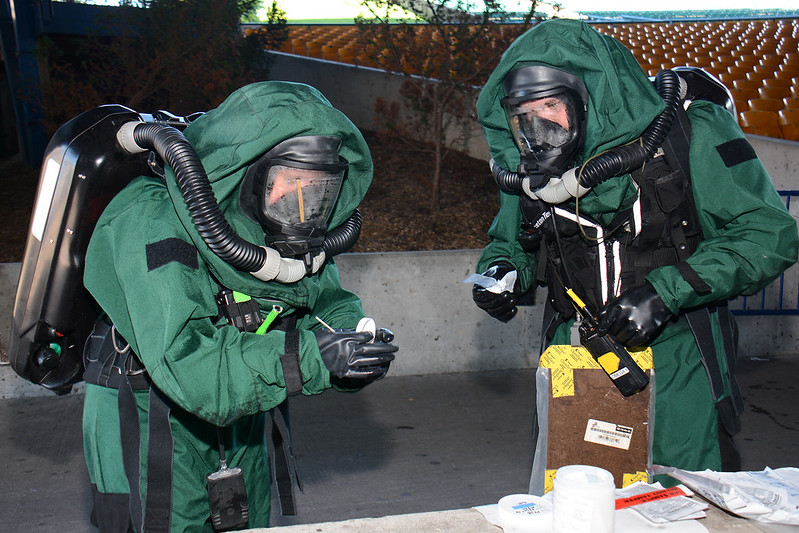 This virtual course is an abridged version of REAC/TS’ Radiation Emergency Medicine (REM) class. It focuses on the fundamentals of medical care and management of patients involved in radiological or nuclear incidents. Topics include basic… 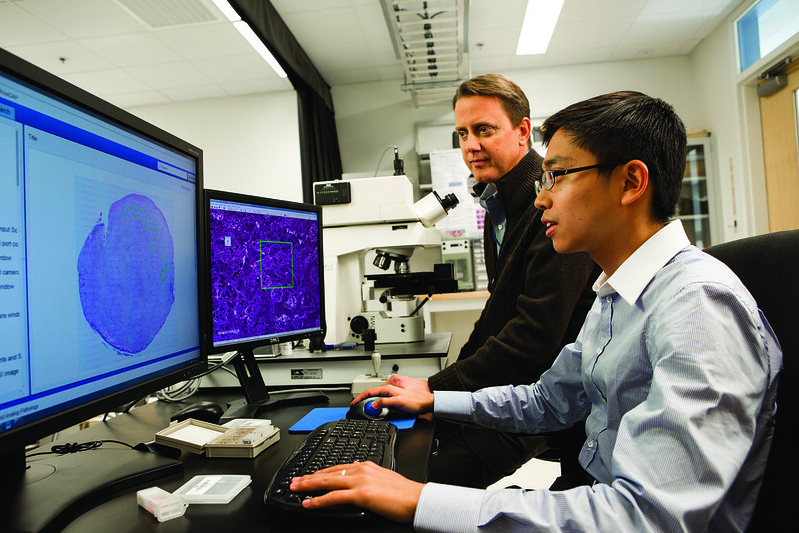 The three-day Radiation Emergency Medicine course, presented by REAC/TS as part of the Oak Ridge Institute for Science and Education, emphasizes the practical aspects of initial management of irradiated and/or contaminated patients through lectures and… 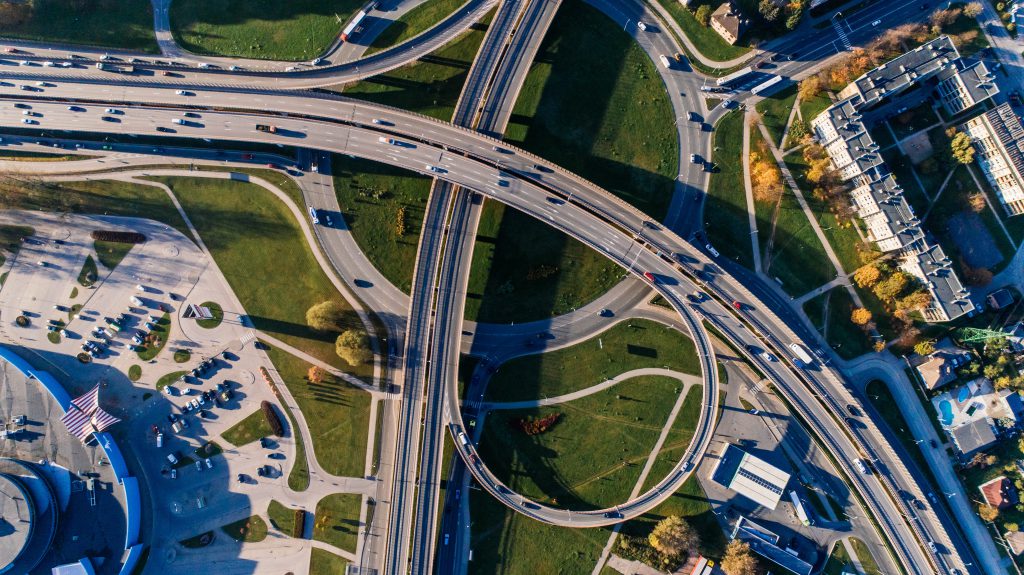 The 15th Annual Nuclear Deterrence Summit brings together industry experts involved in the field of nuclear deterrence to discuss the management of the nuclear complex, the security of the stockpile, arms control negotiations, and strategic… 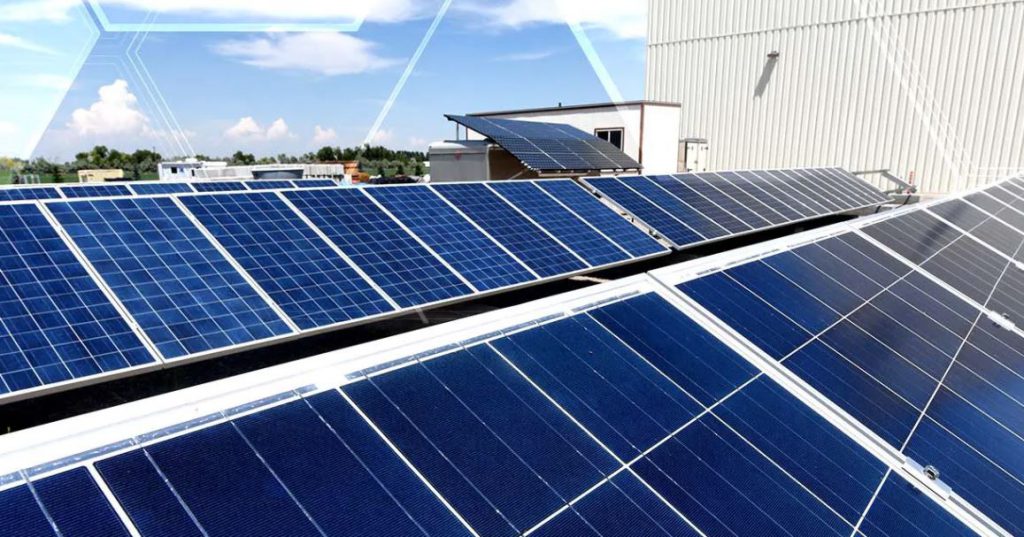 This event is colocated with Energy Storage North America. Both events are dedicated to accelerating the energy transition—a goal that will only be possible through critical growth, optimization, and integration of solar, storage, and EV…